Regimes: Resistance and the Governmentality of Resources in Indigenous Philippines 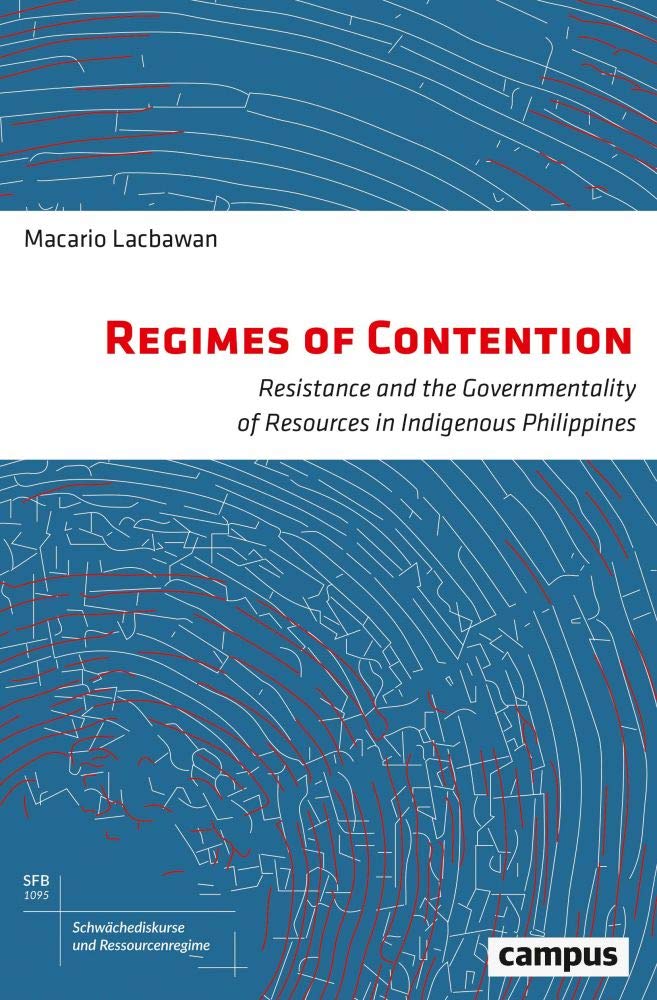 An anthropological reflection on the shifting governmentality of Indigenous resources in the Philippines. The notion of indigeneity in the Philippines is politically fraught. Most who live on the archipelago are descendants of aboriginal peoples, whether they claim tribal affiliation or not, and those who do enact traditional identities share little else in common. As a result, the term « indigenous » remains unstable and malleable seventy-five years after independence. Connecting insights from Tillian and Foucauldian social theory, Regimes illuminates how the ever-changing Philippine state, from the 1970s through today, constructs artificial subjectivities that Indigenous peoples must embody to access ancestral resources held by the federal government. What emerges is a lucid illustration of how governmentality is entangled with indigeneity in the Philippines.